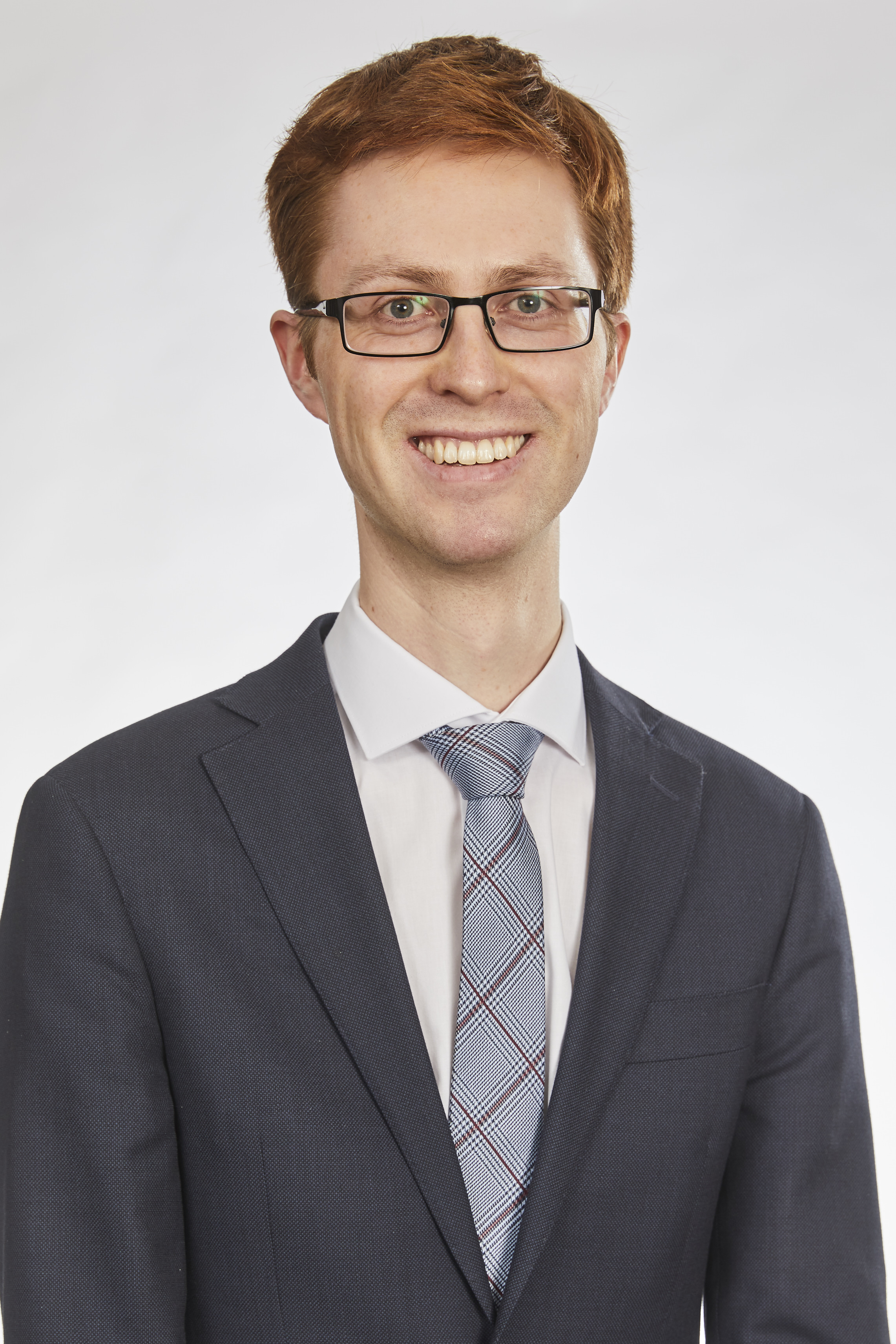 Chris practises mainly in commercial law and public law. He has advised and appeared on behalf of corporations, government bodies and individuals in a range of courts and tribunals.

Matters in which Chris has acted include:

Previously, Chris practised as a solicitor at Allens in the Tax and Intellectual Property practice groups, where he acted in federal and state tax disputes and in patent litigation. He earlier worked at the Federal Court of Australia as Associate to the Honourable Justice Susan Kenny AM.

Chris studied at the University of Melbourne and holds a Bachelor of Arts and a Bachelor of Laws with Honours. He received a number of academic prizes and graduated second in his LLB cohort. Chris is proficient in French and spent an exchange semester at the Université Jean Moulin Lyon III during his studies. In 2017, he completed a Bachelor of Civil Law at Balliol College, Oxford, for which he took courses in the conflict of laws, constitutional theory, legal philosophy and comparative public law.

Chris is a member of the Victorian Bar's Pro Bono Committee. He read with Jonathan Kirkwood and his senior mentor is Chris Horan QC.