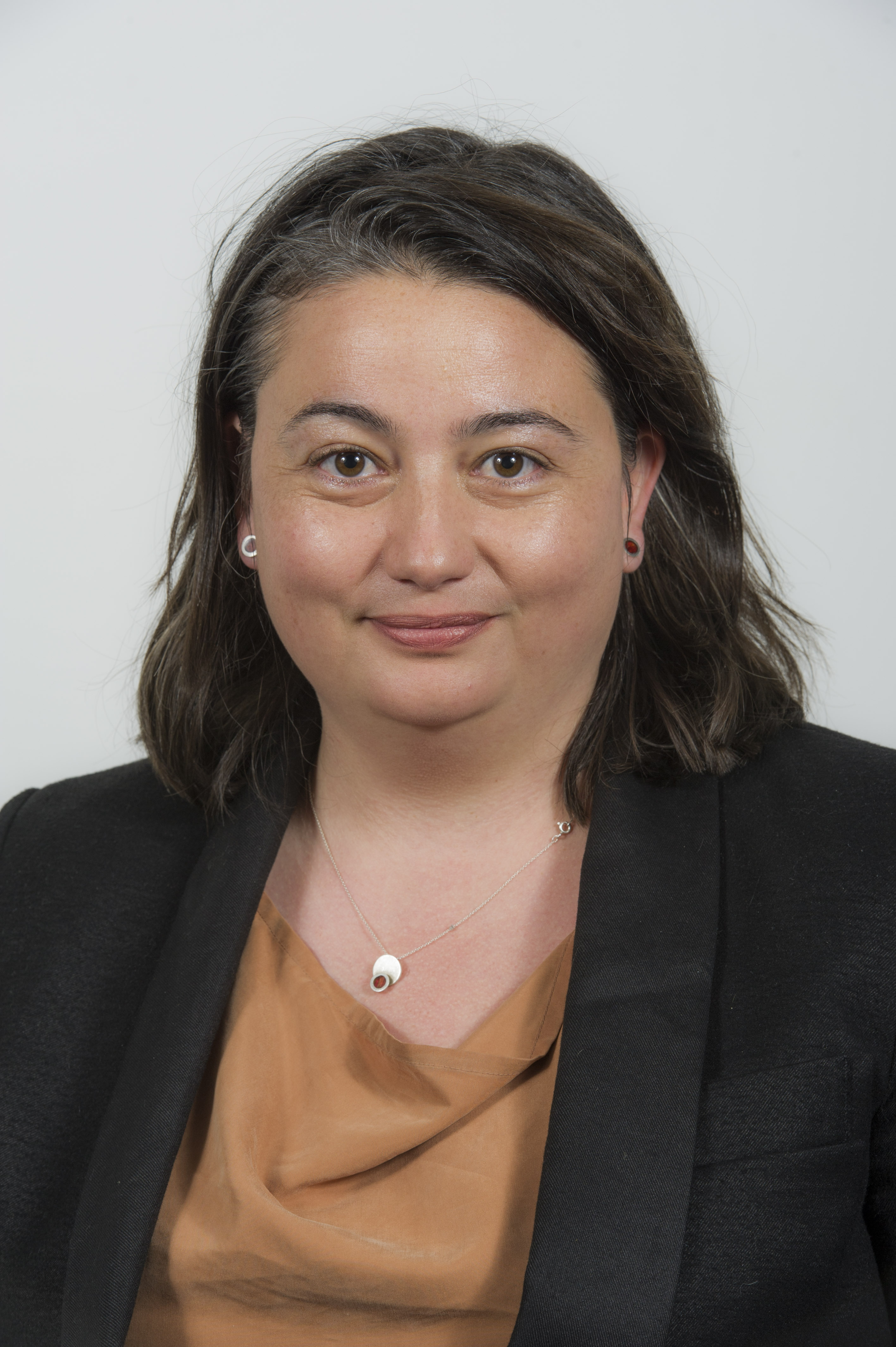 Christina specialises in commercial law and appears in trial and appellate courts in all jurisdictions in Australia.

Current and recent matters of significance include:

Before coming to the bar, Christina was a Senior Lawyer in ASIC's Financial Services Enforcement directorate.

In addition to an LLB (Monash), Christina holds a LLM, BCom (Economics) and BA from the University of Melbourne.

Christina is co-author with Philip Crutchfield QC of a chapter published in Insolvent Investments (LexisNexis, 2015).

From 24 Oct 2013, liability limited by a scheme approved under Professional Standards legislation.