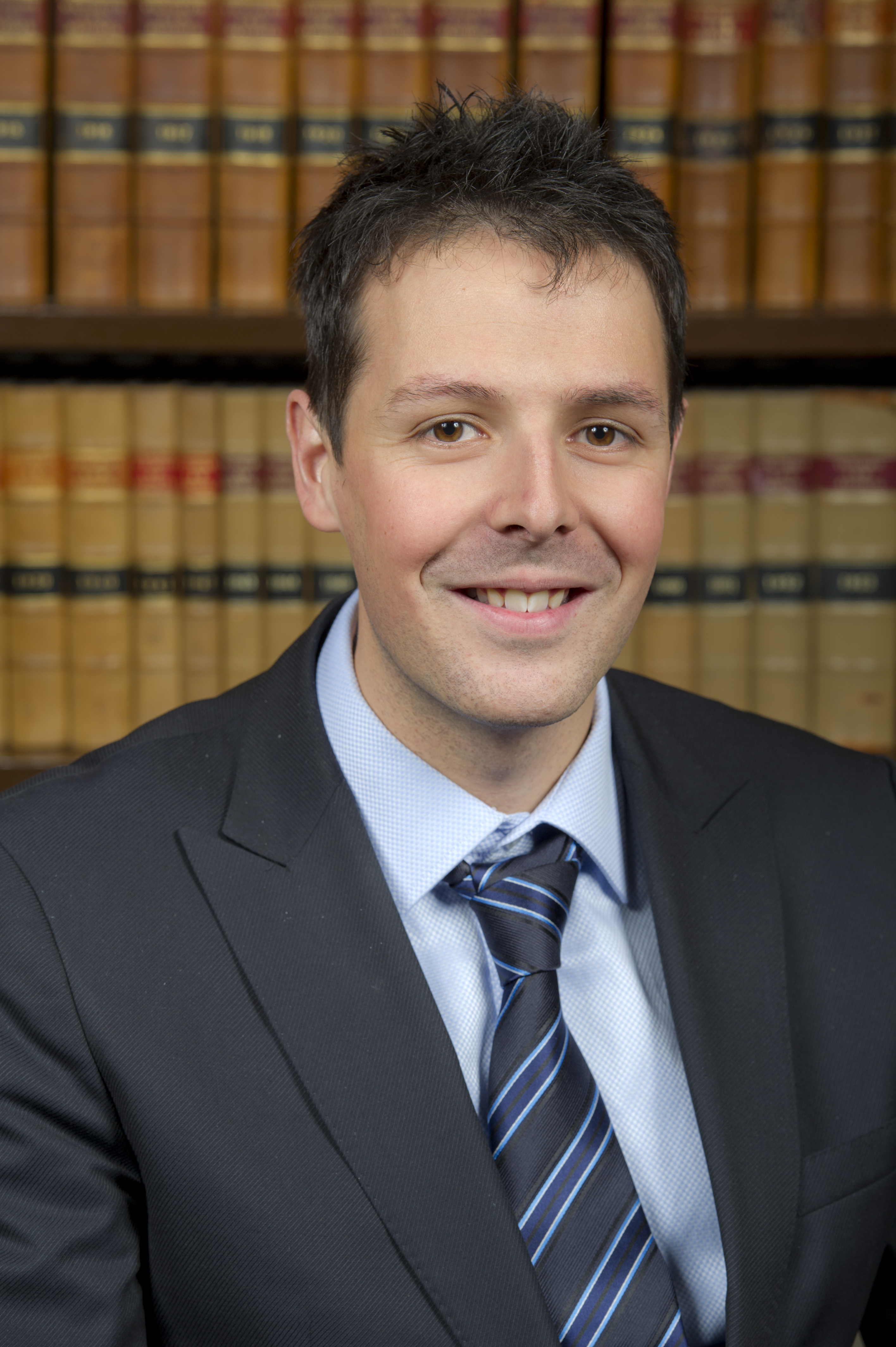 Before coming to the Bar, Ben completed the Bachelor of Civil Law at the University of Oxford, graduating with Distinction (highest honours) and was the associate to Justice Redlich at the Court of Appeal of the Supreme Court Victoria. His Oxford dissertation compared the appellate jurisdiction of the Supreme Court Victoria and the UK. He practiced at King & Wood Mallesons.

Ben has particular expertise in the regulation of the medical profession and in medical negligence.

Ben has appeared in many insurance cases. He was counsel in the Banksia class action.

Ben has a national practice in administrative law. He has appeared in a series of landmark Australian industrial relations decisions in the Court of Appeal of the Supreme Court Victoria, Full Court of the Federal Court and the High Court of Australia.

Some matters in which Ben has appeared as counsel: