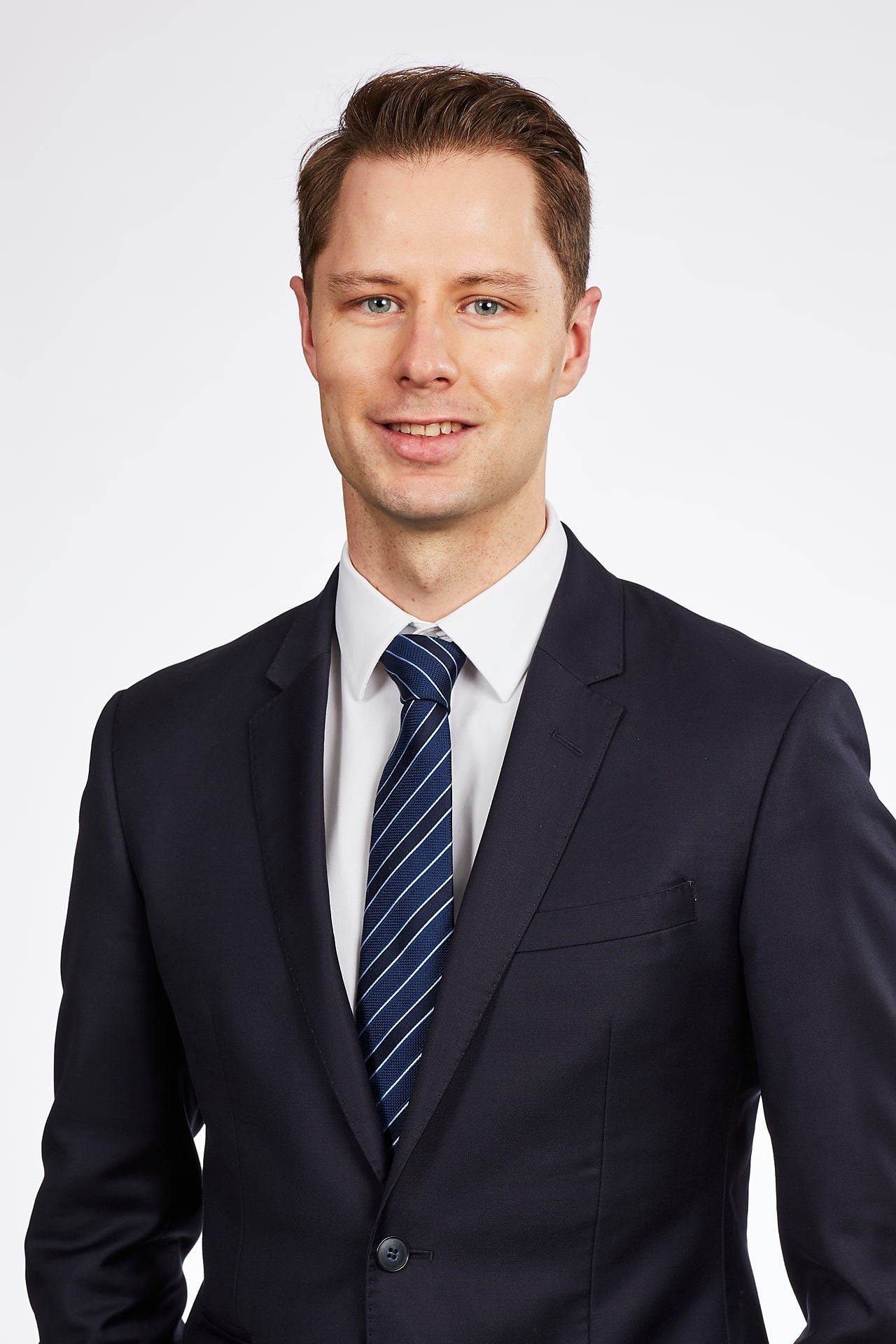 He is available to appear in all metropolitan and regional courts.

Prior to coming to the Bar, Ben was Associate to his Honour Judge Brookes of the County Court of Victoria. He provided legal support to his Honour and gained practical experience across the common law and criminal law divisions. Within the criminal division Ben assisted with the hearing and management of criminal trials, pleas, bail applications and appeals from the Magistrates’ Court. In the common law division Ben assisted his Honour in the hearing and management of civil trials (jury and judge alone), serious injury applications and interlocutory matters.

Previously Ben was Associate to his Honour Judge Murphy of the County Court of Victoria and assisted him in the commercial, common law, criminal law divisions and in the management of the Confiscation List.

Ben has previously undertaken work at the Wyndham Legal Service primarily in the areas of Youth Crime and as a Family Violent Intervention Order duty lawyer, appearing in the Magistrates’ Court of Victoria and Children’s Court.

Ben is reading with Dugald McWilliams.