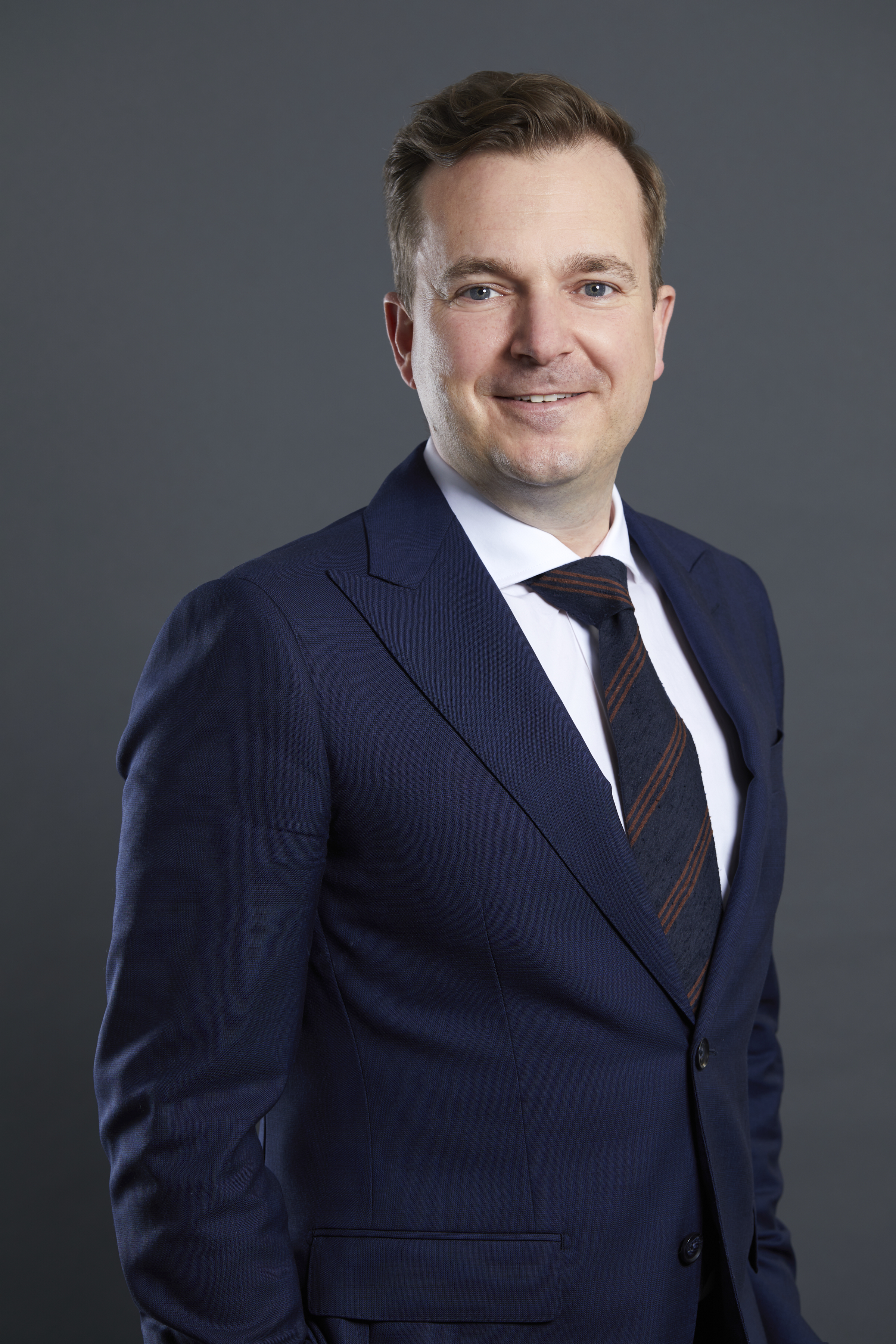 Ben has a broad practice advising and representing clients across diverse practice areas at both trial and appellate level. His main areas of practice cover tort, criminal, administrative and sports law.

Ben has particular expertise in managing large and complex litigation and significant inquests and inquiries.

Ben often acts on behalf of model litigants and is familiar with Model Litigant Principles, including the obligations of such and how they apply in practice.

Past Experience (including Publications)

Ben studied law following from his being awarded the John F. Kearney QC scholarship. Prior to that, Ben undertook studies in Science. He has lectured in areas of both Law and Science at undergraduate and postgraduate levels. His main areas of interest lie where Law and Science intersect.

Prior to coming to the Bar, Ben was a solicitor at the Victorian Office of Public Prosecutions.

For its duration, Ben was the professional supervisor of the University of Melbourne's Innocence Project where he worked closely with students in reviewing cases of alleged Miscarriages of Justice.

Ben is a member of the Criminal, the Commercial and the Common Law Bar Associations of Victoria.

Ben is an Accredited by the Victorian Bar as Advocacy Instructor. He regularly coaches moots and presents in the Readers' Course.

From 22 Apr 2010, liability limited by a scheme approved under Professional Standards legislation.