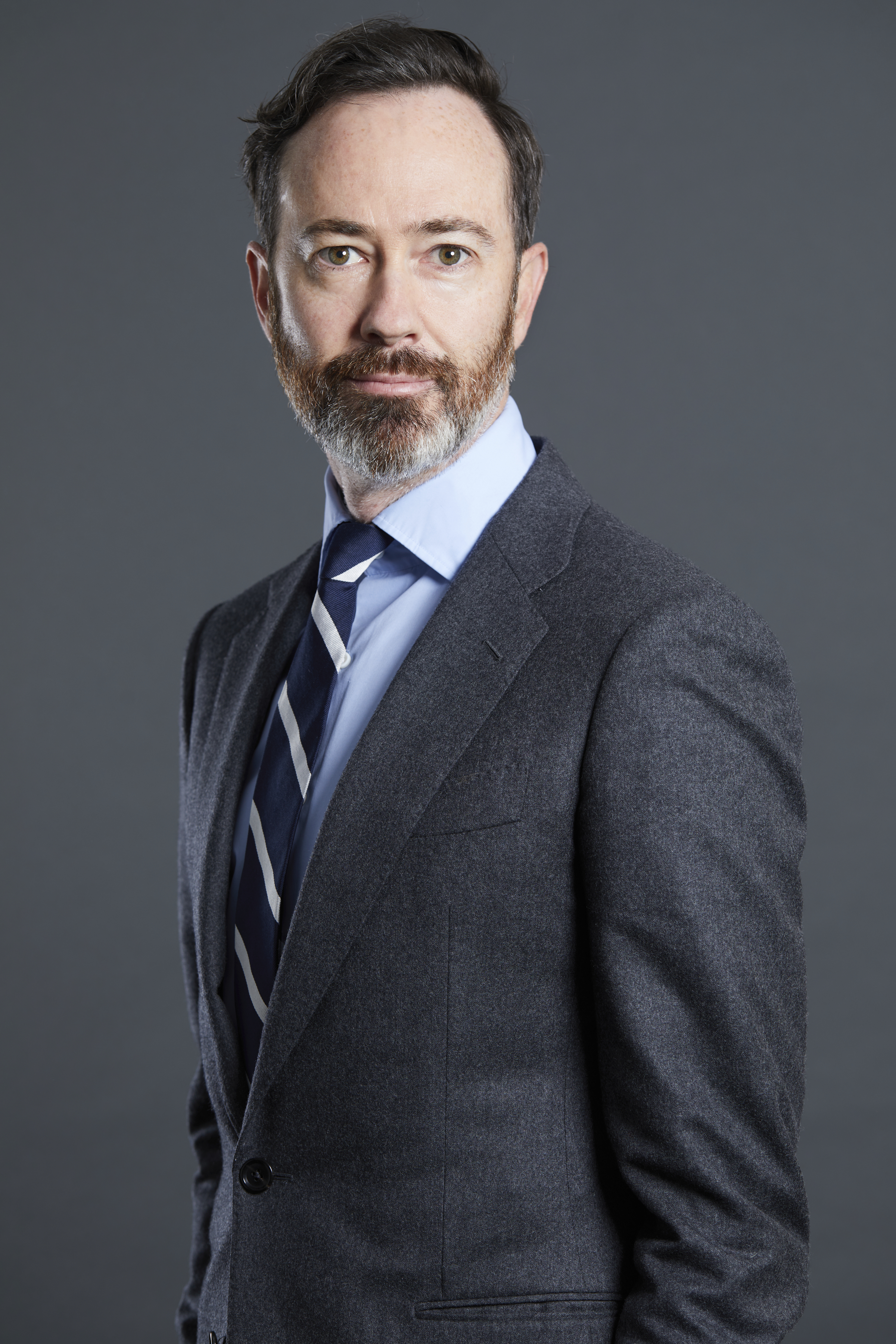 Before coming to the Bar, Banjo was a Senior Associate at Allens Arthur Robinson and the Associate to the Honourable Justice Middleton of the Federal Court of Australia. He graduated from the University of Adelaide with degrees in Law (with Honours) and Science, and undertook a year of his law degree in French at the Universite de Poitiers in France.

Significant matters include the following:

From 19/11/2009, Liability limited by a scheme approved under Professional Standards Legislation.