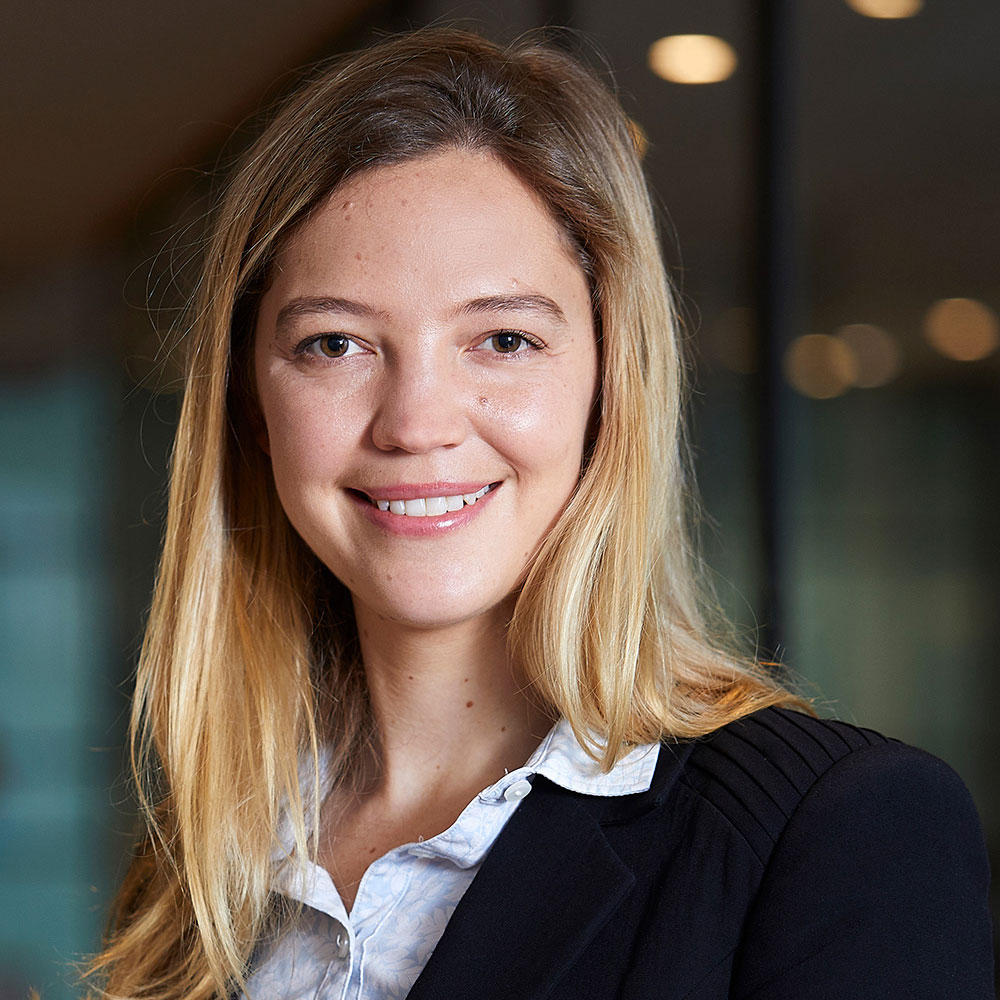 Anna regularly appears in a broad range of criminal law matters in the Magistrates’ Court, the County Court, the Supreme Court, and the Court of Appeal. She has also appeared as junior counsel in the Federal Court (in the Employment and Industrial Relations National Practice Area), and in the regulatory sphere before ASIC and the National Sports Tribunal. Anna is available to provide written advice, and has experience in drafting written cases for the Court of Appeal

Prior to coming to the bar, Anna was a solicitor advocate at the Aboriginal Legal Service of Western Australia for two years, and then performed the same role at Matthew White and Associates for 18 months.

In the final year of her JD, Anna undertook a semester of study at Georgetown University’s Center for Transnational Legal Studies, and competed as a member of CTLS’s VIS moot team in Vienna on the topics of international contract and sales law and commercial arbitration.

From 8 May 2020, liability limited by a scheme approved under Professional Standards legislation.