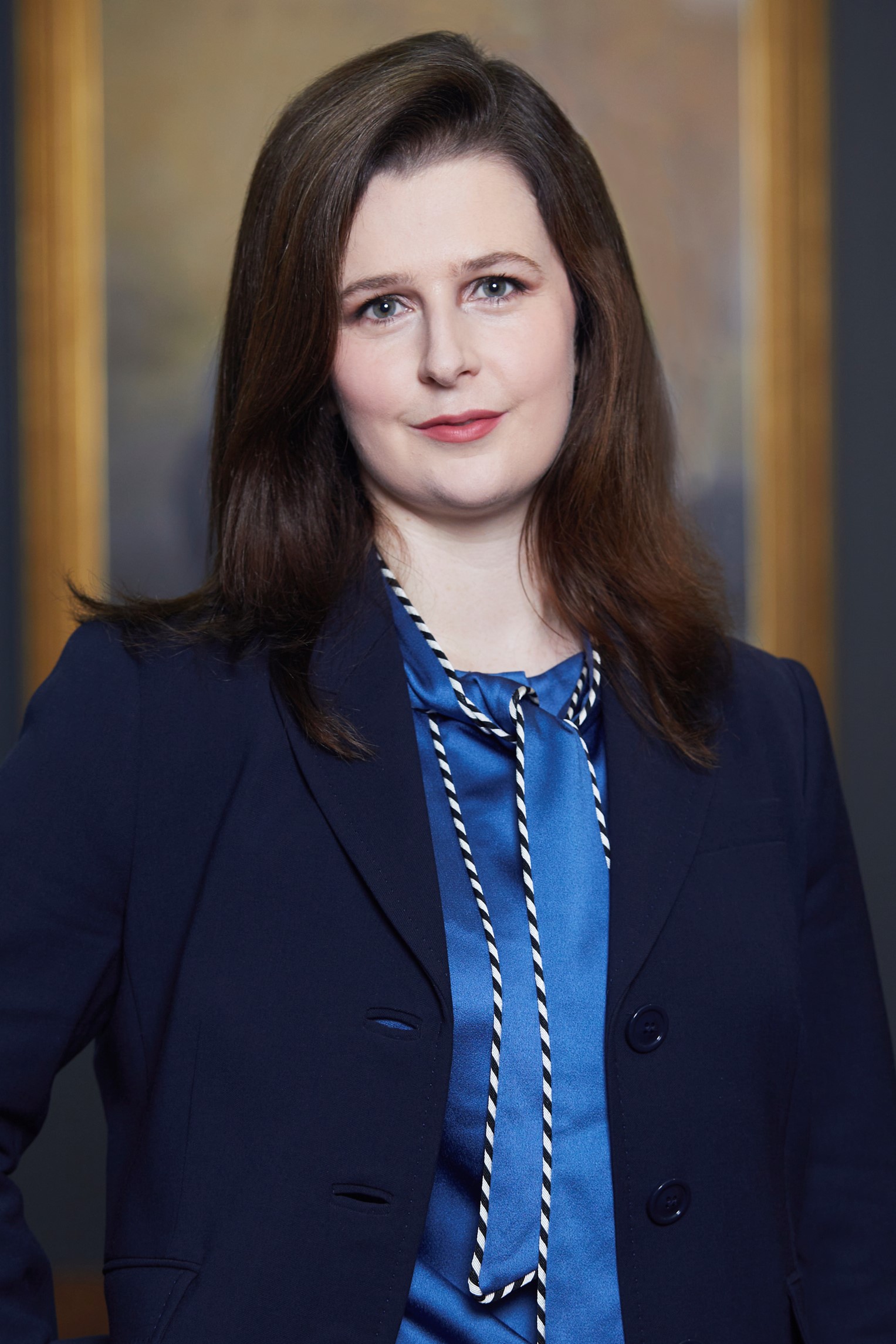 Before coming to the Bar, Alice practised as a solicitor in both public law and commercial litigation. Most recently, she was Principal Solicitor in the Constitution and Advice team at the Victorian Government Solicitor’s Office, where she conducted complex litigation in the High Court, State courts and the Federal Court. Alice also advised on issues of administrative decision-making, constitutional law and statutory interpretation.

Prior to joining the VGSO, Alice was a lawyer in insolvency and commercial litigation at Allens, and Associate to the Hon. Justice Davies in the Federal Court.

Alice holds a Bachelor of Laws (Hons, 1st Class) and Bachelor of Arts (French) from the University of Adelaide. She was awarded multiple academic prizes, including for the highest average mark in all compulsory and elective subjects in the Bachelor of Laws.

Alice is reading with Frances Gordon. Her senior mentor is Philip Solomon QC.