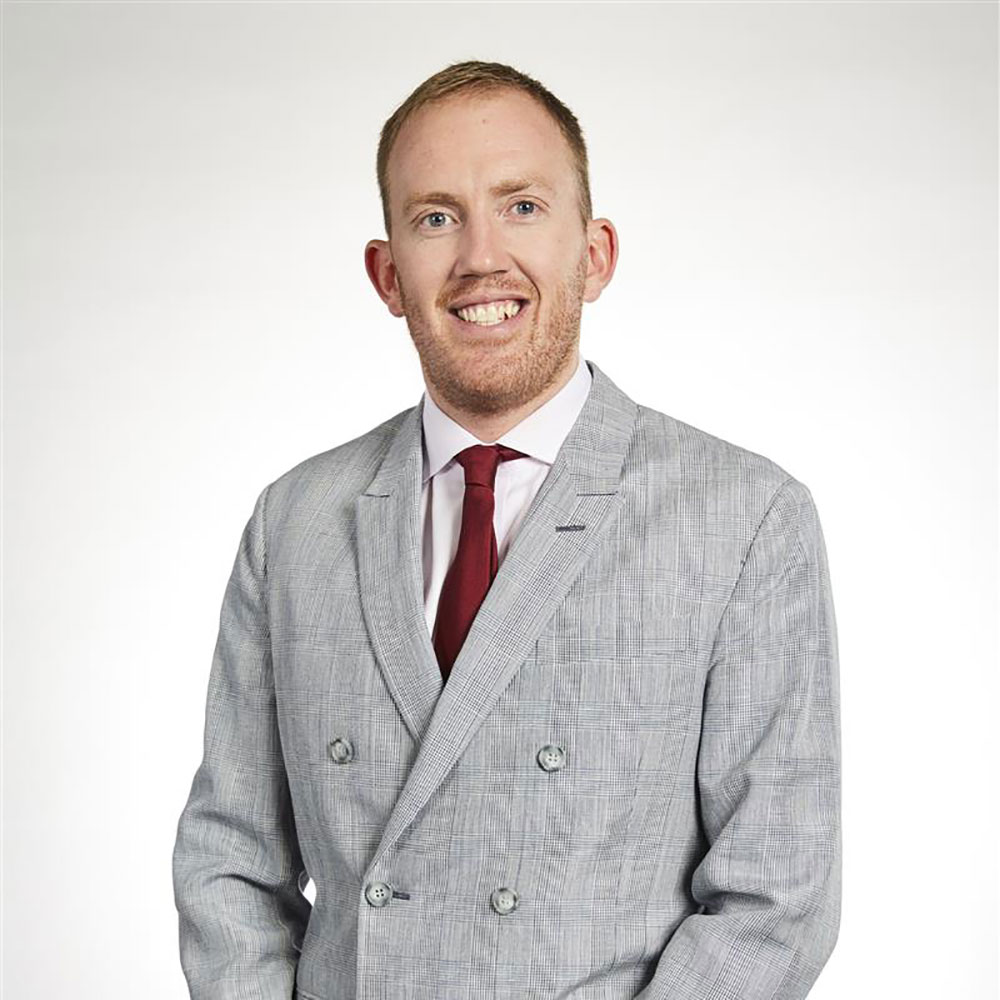 Adam has a general commercial and criminal law practice, and has appeared in all Victorian and Federal Courts, and the VCAT. He is also on the NSW roll. Prior to being called to the Bar, Adam was Associate to Justice Middleton at the Federal Court and Justice D Beach at the Supreme Court, and was a solicitor in London.

He has particular expertise and accepts briefs in:

He also has specialist knowledge in aviation and airports law (both regulatory and liability) having worked in London on major aviation disasters for large international carriers and insurers at Gates and Partners (now Kennedys), and a government lawyer in the Airports Branch of the Department of Infrastructure and Regional Development.

Adam graduated from the University of Queensland with a Bachelor of Laws (Hons) and a Bachelor of Science in 2006. He read with Chris Winneke QC and Stephen O'Meara QC was his Senior Mentor.