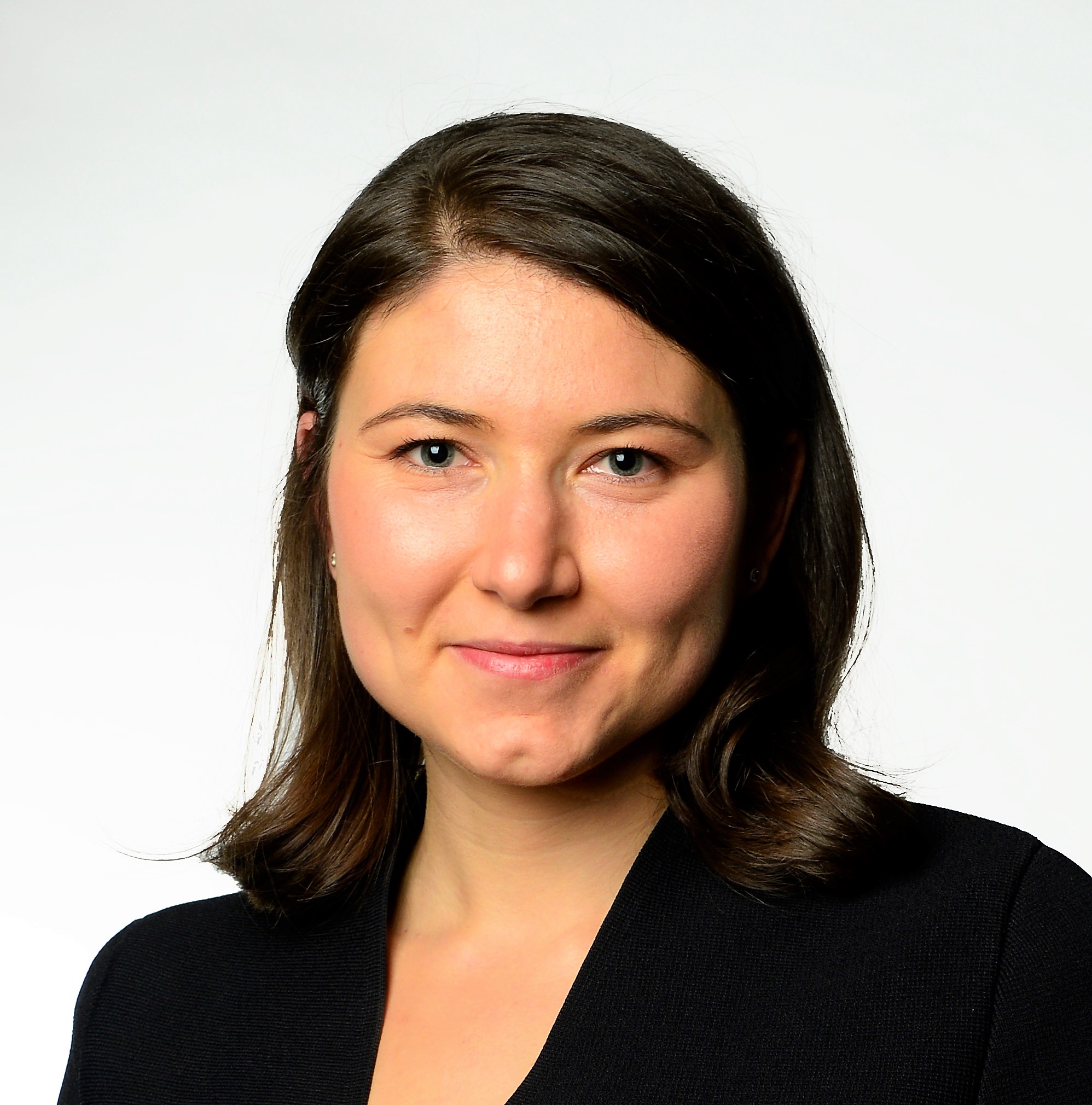 Roxanne is a commercial barrister with over nine years of litigation experience. Her broad practice extends across commercial and public law, and she has represented clients before courts, tribunals, royal commissions, and in mediation. Roxanne joined the Bar in October 2017, reading with Robert Craig QC.

Roxanne’s commercial practice incorporates all areas of commercial litigation, including corporate and consumer law, class actions, banking and finance, and equity and trusts. She also has royal commission experience as both junior counsel (Banking Royal Commission) and as a solicitor (Trade Union and Home Insulation Scheme Royal Commissions).

As part of her public law practice, Roxanne has particular expertise in compulsory acquisition law and has acted for the Department of Transport in compensation claims for both land acquisition and loss on sale.

Roxanne previously worked as a Senior Associate at Holding Redlich where she commenced her career in 2011. With the benefit of her experience in private practice and at the Bar, Roxanne focuses on developing a thorough understanding of her client’s commercial objectives while also appreciating the practicalities of litigation. Roxanne adopts a clear, objective and pragmatic approach to practice, and is committed to partnering with clients and the legal team to achieve best outcomes.

I have worked with Roxanne as both a solicitor and also retained her as counsel. As a junior barrister my experience is that she is always well prepared for her matters, communicates closely with her instructors, and most importantly gains the confidence of the client. I have found Roxanne to work well alone but also with senior counsel as she readily takes on considerable responsibility. Her oral and written work is of a high standard. She is reliable and accessible to her instructors. I would happily retain her in commercial and regulatory matters for my clients.

Roxanne is a member of the Commercial Bar Association, participated in the Corporate Counsel Pilot Program, and has served on the Bar’s Health and Wellbeing Committee.

From 27 October 2017, liability limited by a scheme approved under Professional Standards legislation.