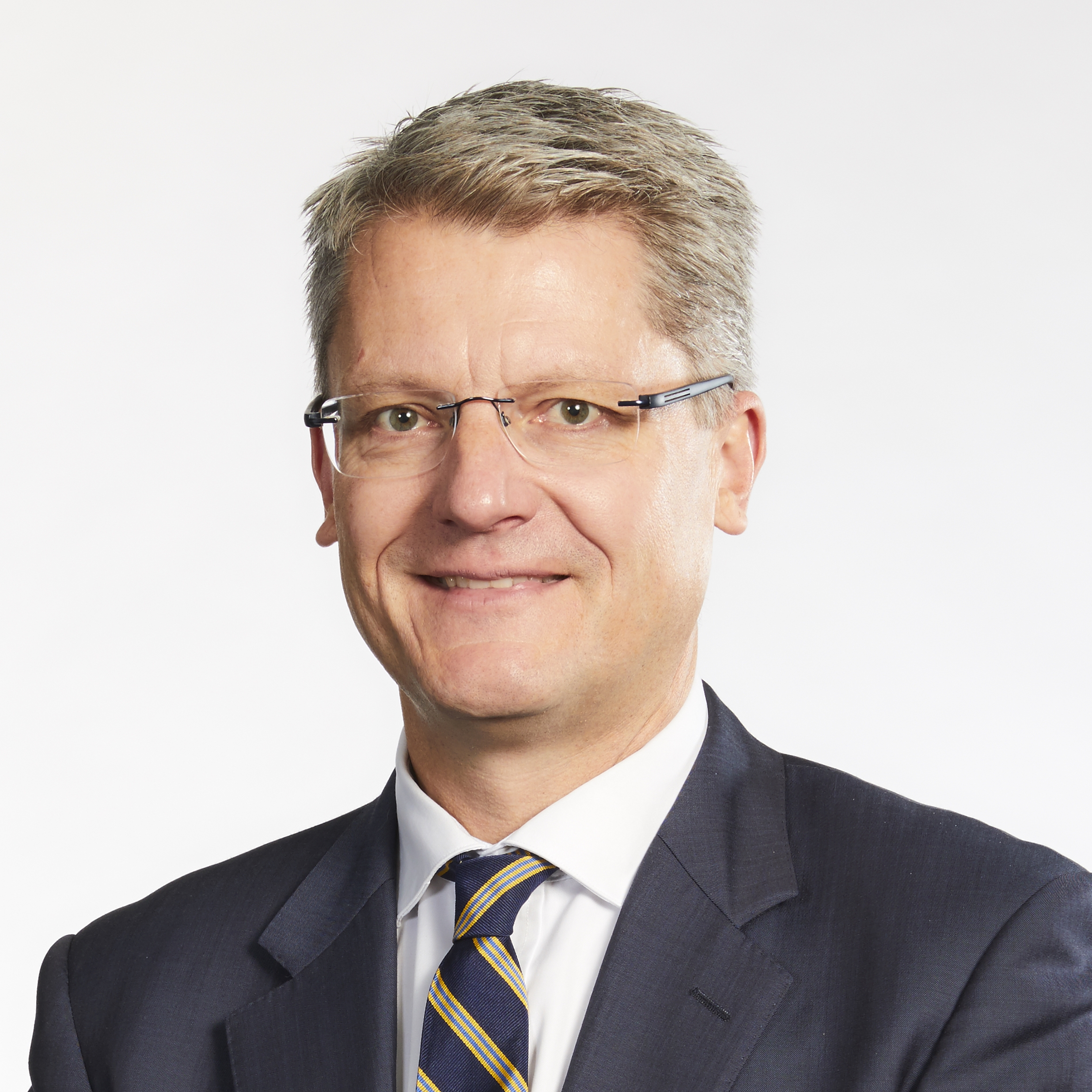 He has extensive experience in complex litigation concerning many aspects of the law including commercial, civil, administrative, industrial and common law.

He is currently briefed on behalf of the Department of Premier and Cabinet in the Judicial Inquiry into the Hotel Quarantine Program and the State of Victoria at the Royal Commission into National Natural Disaster Arrangements.

Richard has acted for clients in a variety of matters, including:

The class actions and representative actions include the:

The inquiries and Royal Commissions include the:

Richard is a member of the Dever List Committee.

From 12 Feb 2009, liability limited by a scheme approved under Professional Standards legislation.