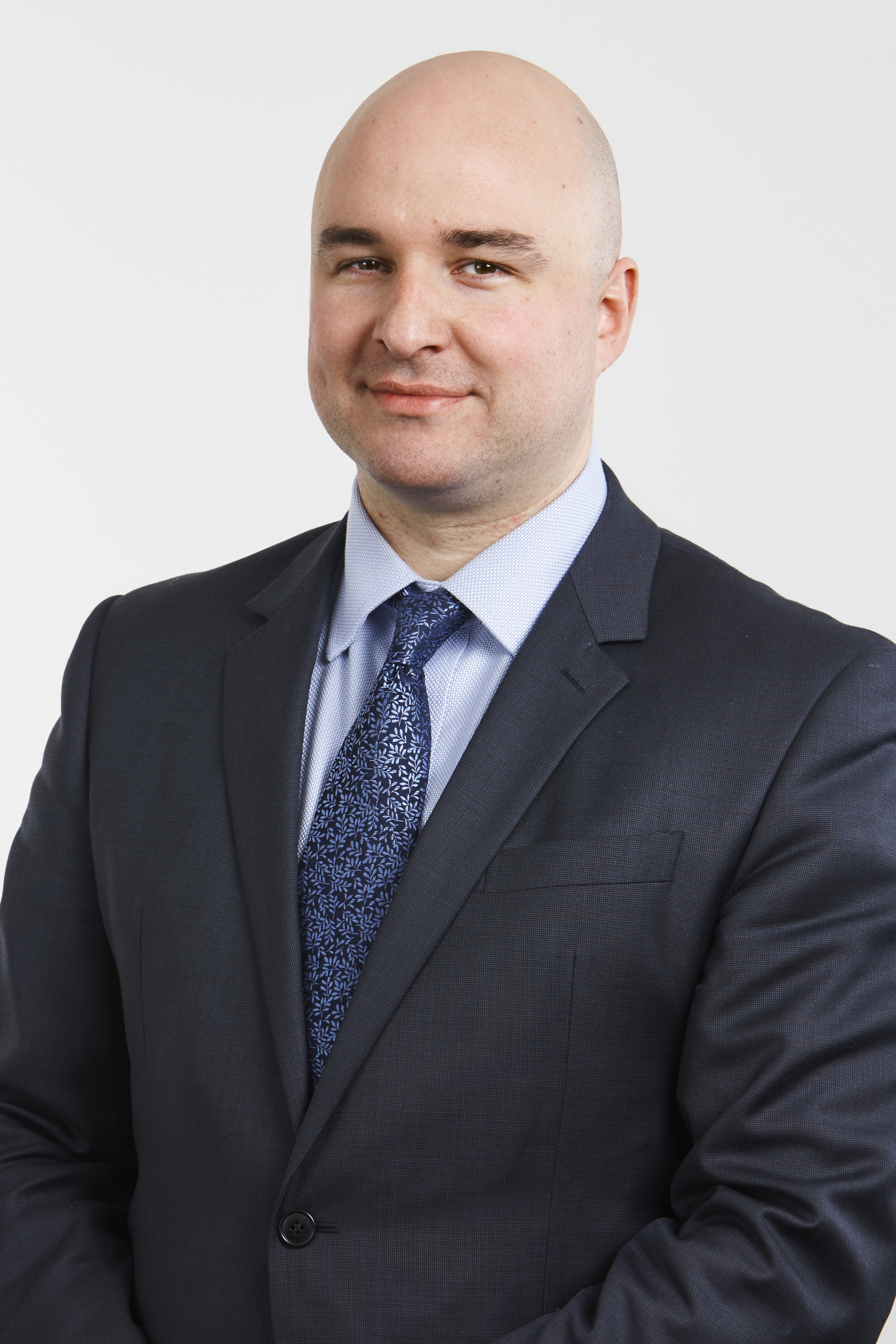 Oliver's practice as a barrister focuses primarily upon family law. He also practises in the other areas specified above, with a particular focus on criminal matters. Oliver is admitted to practice in all Federal and State courts.

Oliver appears in all jurisdictions in which such matters are litigated, both on his own and with senior counsel. He most commonly appears in the following courts and tribunals:

Oliver has particular expertise in oral and written advocacy in both family law and criminal law proceedings, and the relationship between federal and state laws as they intersect within family, criminal, civil, and commercial law contexts. Correspondingly, Oliver has broad experience in all matters involving the interpretation and application of the following legislation:

Oliver has acted extensively for private individuals and corporations at intermediate, trial, and appellate levels, and most recently appeared before the Inquiry under the Casino Control Act 1992 (NSW) on behalf of a senior executive employee of Crown Resorts Limited.