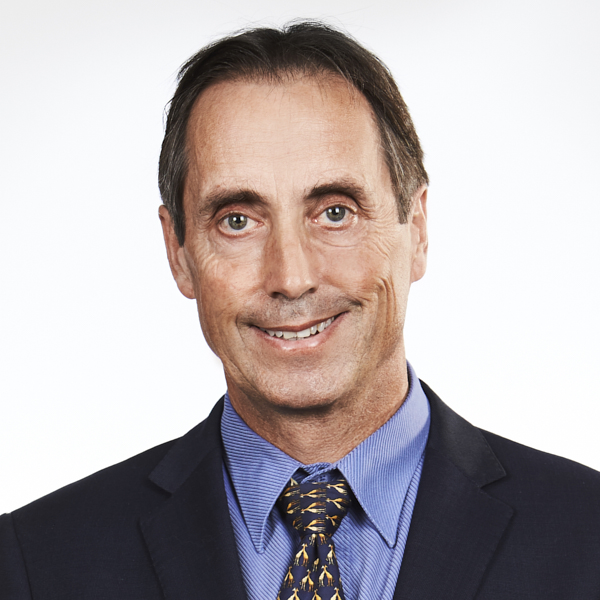 In 2013, 2014 and 2015 he was ranked as one of Australia's best litigation lawyers in the legal profession's most respected peer review publication (Best Lawyers).

He has also appeared in a number of oil and gas (price redetermination) arbitrations, including for Santos Limited and the State Electricity Commission of Victoria.

He also acted as lead counsel for Telstra in the Victorian Bushfires Royal Commission in 2009.

1986-88: Articled Clerk and solicitor at Freehill, Hollingdale and Page.

From 01/07/2010, Liability limited by a scheme approved under Professional Standards Legislation.