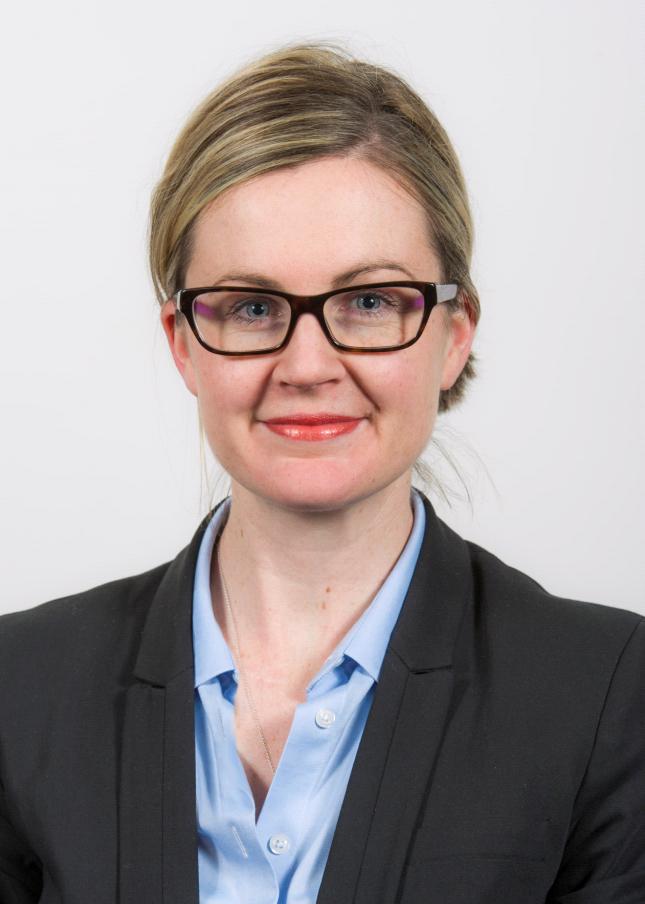 Kate practices in a range of civil disputes including employment law, common law and commercial law. Kate has advised and appeared in a range of employment and industrial matters including unfair dismissals, underpayments claims, general protections, discrimination claims, workplace investigations and proceedings concerning the protection of confidential information and disputes about other terms and conditions of employment including redundancy claims. Kate also has significant experience in personal injury litigation.

Kate has also appeared before disciplinary boards and in inquiries including as Counsel Assisting the Independent Commission of Inquiry into Greater Geelong City Council and appeared on behalf of the former Chief Health Officer at the Hazelwood Mine Fire Inquiry.

Prior to coming to the Bar, Kate was the Associate to the Honourable Justice Philip Mandie at the Supreme Court of Victoria (Trial Division and Court of Appeal) and completed articles and worked as a solicitor at Slater & Gordon. In 2011 and 2012 she lived in New York and worked at Deutsche Bank in compliance and anti-money laundering.

Kate has a high level of proficiency in French.

Cases in which Kate has been briefed include:

Bellomo & ors v Austin Health: currently acting for ten applicants in this Federal Court proceeding in respect of underpayments in breach of the Fair Work Act 2009.

Walker v Copper Mines of Tasmania & anor: currently acting for the applicant in an adverse action claim in the Federal Court.

Xing v Bluestars Real Estate Pty Ltd & ors: acted for the respondents in the Federal Circuit Court regarding allegations of misleading and deceptive conduct, and breach of an award (resolved early 2018).

Kendrick v Aus Struct Services Pty Ltd & anor: acted for the respondent in proceedings in the Federal Court alleging oppression and breach of a shareholder agreement (resolved in mid 2020).

Nguyen v Phan (No 2) [2015] VSC 634: acted for the plaintiffs in a long-running family business shareholder dispute and touching on issues including trusts, fiduciary duties and directors' duties (led by I G Waller QC and H L Redd).

Carroll (who sues in his capacity as representative of the members of the Victorian Branch of the Australian Labor Party) v Dearricott: acted for the plaintiff in the Supreme Court of Victoria regarding allegations of breach of duty of confidence (resolved, led by G Schoff QC).

Spanovic v Carter Holt Harvey [2014] VSCA 240: acted for the respondent in an interlocutory application in the Court of Appeal.

From 24 Oct 2013, liability limited by a scheme approved under Professional Standards legislation.