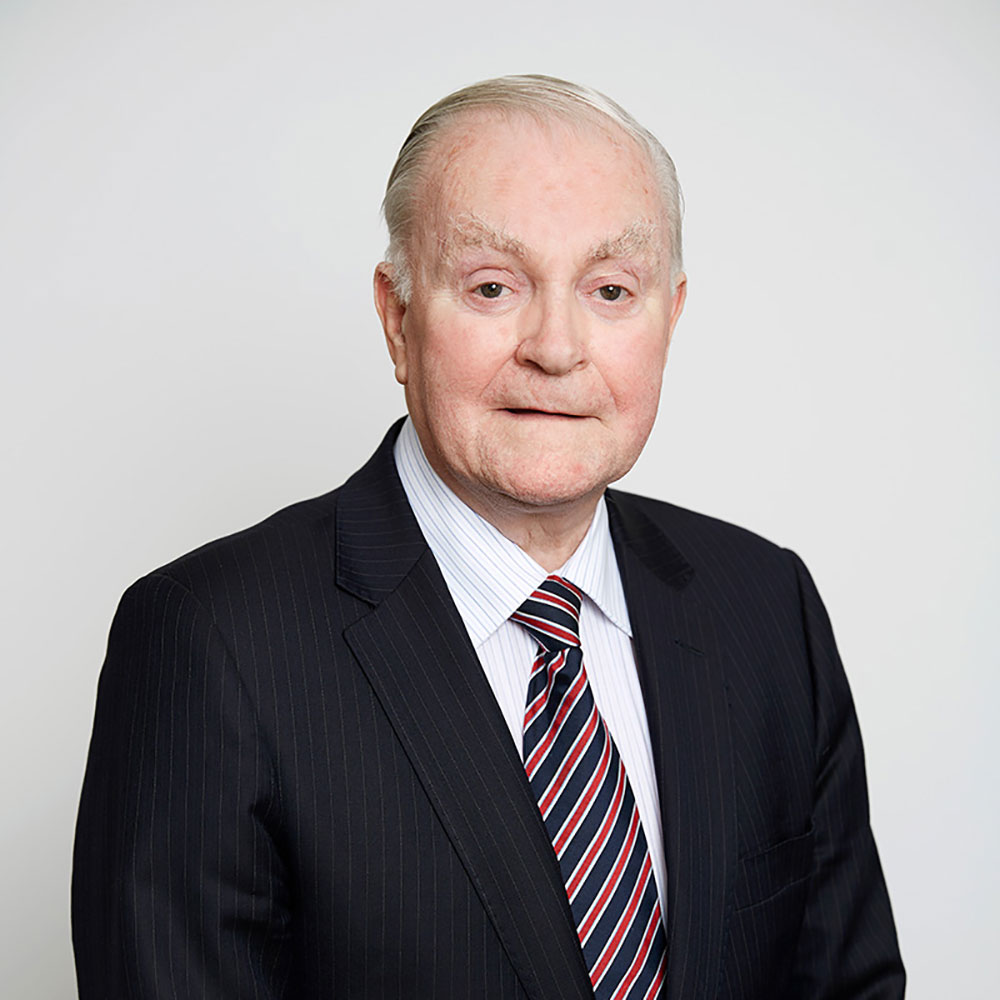 Brendan Murphy QC has been a leading advocate at the Victorian Bar for in excess of 40 years.

In 2012, Brendan was appointed as the inaugural Principal Public Interest Monitor (PPIM) for the State of Victoria. As the PPIM he has appeared in the Supreme Court of Victoria, Administrative Appeals Tribunal and the Magistrates' Court in respect of applications for coercive warrants made by investigative bodies pursuant to the Public Interest Monitor Act 2011 (Vic).

Brendan has a detailed knowledge of police investigation methodology, prosecution process and procedures and is well placed to advise on developing strategic pathways to provide those facing investigation and prosecution the best possible protection.

From 5 July 2018, liability limited by a scheme approved under Professional Standards Legislation,