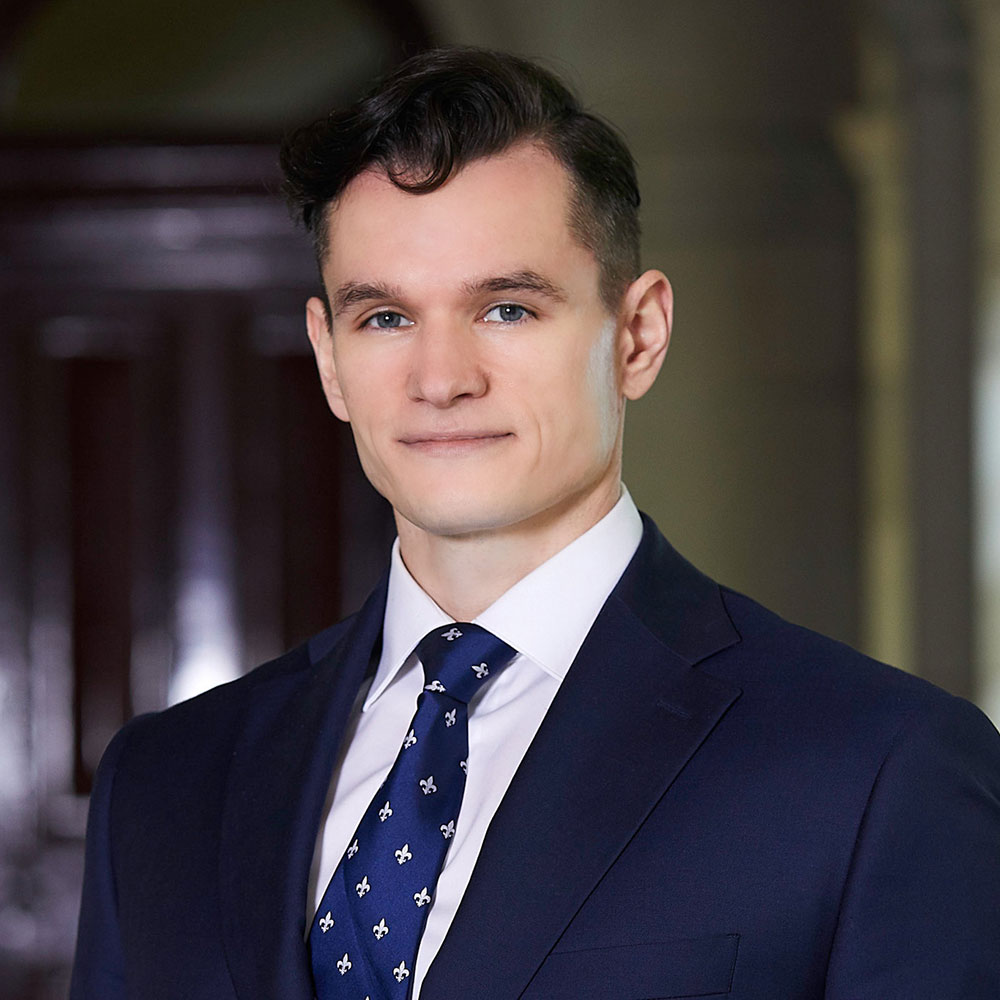 Prior to coming to the Bar, Amel was a senior in-house legal counsel with two Victorian Government departments. In these roles, his core practice areas were administrative law and regulatory enforcement with expertise in mining, petroleum, extractive industries, agriculture, local government and consumer protection.

Amel also practiced in commercial law, both with Clayton Utz in Melbourne as a solicitor in the Insolvency and Restructuring/Banking and Finance, and as a principal sole practitioner providing advice on commercial leasing matters.

Since coming to the Bar, Amel has—

Amel is reading with Sam Rosewarne, and Richard Knowles SC is his senior mentor.

Liability limited by a scheme approved under Professional Standards Legislation